Everyone dreams of pursuing what they love. But transforming your passion into a profession seems to be a daunting task for many. The reason behind this is that many of us do not know how to capitalize on what we are good at. This is why we see many skilled artists, athletes, and other personals struggling to make a mark in the industry. To achieve your dreams especially in the field of sports, you need to have some knowledge for establishing yourself as a professional athlete. Skills are required, but at the same time, the knowledge of the path to reach your promised land is also mandate.

To solve this issue, today Adonis Williams will share his experience of how he plans to inspire youth into taking up sports as a profession. In a recent survey conducted, it was found that many youths who are good at sports are afraid of taking it up as a profession because they think it is an unstable career. This is where Adonis Williams will help us understand who he has made it to the top-level athletic career. 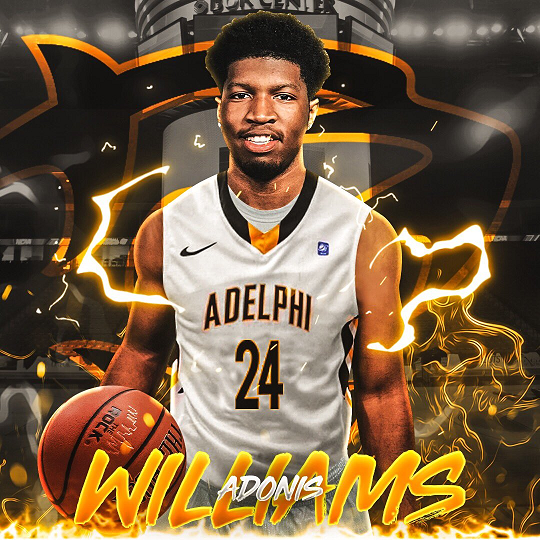 Adonis Williams is a native of Spring Valley in New York. He has a knack for basketball and he started to play at the age of 7. William understood the game properly at a very young age and this knowledge has helped him to get the better of his teammates. With time he understood that to play at a professional level he needs to prove himself in the college leagues. To follow his dreams he first got himself enrolled in Cardigan Mountain School. He attended the school for 2 years, and this is where he got introduced to a new sport called lacrosse. Initially, he had difficulty in playing the game but with few weeks of intense practice, he started to play the game like a pro. During his time at Cardigan, he sustained an injury at the end of the season where he broke his leg. After recovering from his injury he learned how to overcome adversity.

After Cardigan, he was able to secure a seat at Brooks School in North Andover Massachusetts and after which he for college he got enrolled at the American International College. At this college, he played for the college team and after graduating, he started attending Adelphi University where he is majoring in Exercise Science.

Shortly, Adonis Williams sees himself as strength and conditioning coach.